“We really need to stop using the plastic”

Plans to cut the use of disposable plastic products in Wales have been set out by the Welsh Government.

They include working with other parts of the UK on a deposit return scheme (DRS) for drinks containers and more cash for plastic waste collection.

Drinking water in public places will be increased as Wales wants to be the “world’s first ‘Refill Nation’.”

But environment charities urged ministers to act quickly, claiming Wales was “trailing behind”.

In England, Environment Secretary Michael Gove has already announced plans for a consultation on the introduction of a DRS, while the Scottish Government has also said it is committed to the idea.

Similar schemes operate in countries such as Denmark, Sweden and Germany where consumers pay an up-front deposit for a drink, which is redeemed when they return the empty container.

Environment minister Hannah Blythyn said she would meet with counterparts from the UK and Scottish Governments next week about Wales’s involvement in a UK-wide scheme.

A report commissioned for the Welsh Government suggested it would be better for businesses and less complicated for the public if ministers worked collectively on a DRS across all four nations.

However, the authors – recycling consultancy Eunomia – also said Wales could consider implementing its own separate scheme.

Plastic action proposals – at a glance:

Ms Blythyn told BBC Wales she would look to see whether a Welsh Government consultation could run in parallel with Defra’s plans to ask the public’s views in England.

She said she would like to see a DRS implemented “as soon as practically possible” but stressed that consideration was needed about how it “would work best for us in Wales”.

“It’s really important that we remember that we’re starting this from a very different point from our colleagues in Scotland and England. Their current recycling rates are less than 50% whereas ours are well over 60%. It’s important that anything we do now builds on that.”

Some more stories on this issue that might interest you:

One village’s campaign against plastics

Local councils in Wales already collect plastic waste at the kerbside when they pick up recycling bags and boxes, capturing an estimated 65% of drinking bottles that are thrown away.

Today’s report suggests that figure could increase to over 90% if a DRS is implemented, but Ms Blythyn maintained it was important that it “complements what local authorities are doing”.

Children in Rhiwbina, Cardiff, have been involved in a project looking at plastics in their food packaging

Recent analysis of recycling rates around the world suggests Wales is currently best in the UK, second in Europe and third in the world.

It would see the public being able to fill up their reusable bottles with drinking water at a network of public buildings, businesses, community and transport hubs.

Meanwhile, an additional £15m of capital funding is to be given to local authorities to improve recycling collection systems and infrastructure, including for plastics.

Ministers will also consider amendments to Welsh regulations that could see producers and retailers pay a larger share of waste-management costs, work with the Treasury on a UK single-use plastics tax and the possible introduction of a tax, levy or charge on single-use beverage cups for Wales. 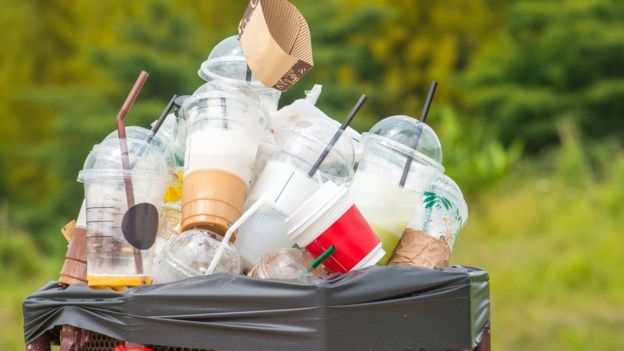 The Marine Conservation Society said Wales could be proud of its “fantastic recycling levels” but that plastic litter was still a huge issue.

Gill Bell, the charity’s head of conservation in Wales, said she wanted Wales to be a leader but claimed it was perceived as “trailing behind a little bit” in light of a series of big announcements by the UK and Scottish Government in recent months.

She said the Welsh Government wants to make a bigger impact but that takes time and in the meantime more litter was ending up on beaches.

“Come on Welsh Government – let’s do something about it, and let’s do it quickly,” she said.

Heini Evans, from WWF Cymru, said Welsh Government had led on plastic in the past through becoming the first UK nation to introduce a 5p charge on plastic bags but said further “urgent action” was needed.

“We would like to see a ban on all avoidable single use plastic by 2025 and it would be great to see Wales lead the way on this,” she said.

But the Paper Cup Alliance, which represents manufacturers, including two in Wales, believes a “latte levy” could place jobs at risk.

“Paper cups remain the most sustainable and hygienic choice for take away drinks,” said a spokesman. “Rather than taxing them, we would welcome the opportunity to work further with the Welsh Government to extend the paper cup recycling programmes that already exist nationwide and improve the infrastructure needed to get cups to the appropriate recycling facilities.” 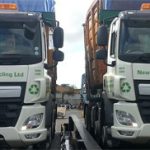 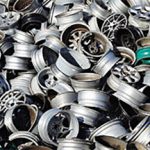 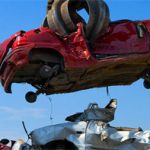 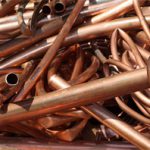 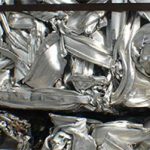 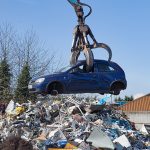 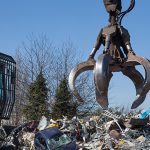 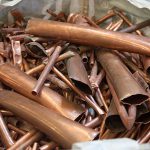 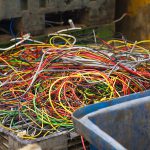 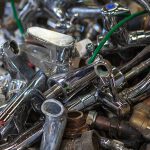 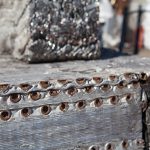 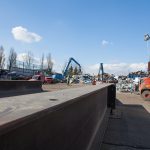 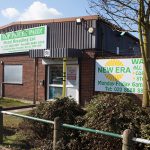 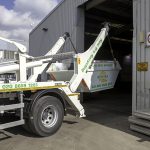 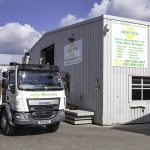 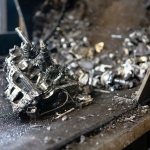 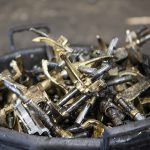 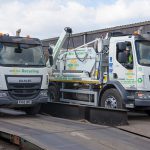 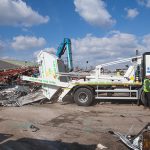 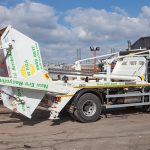 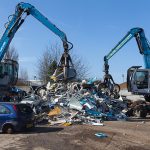 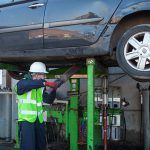 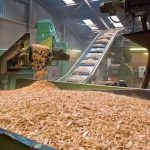